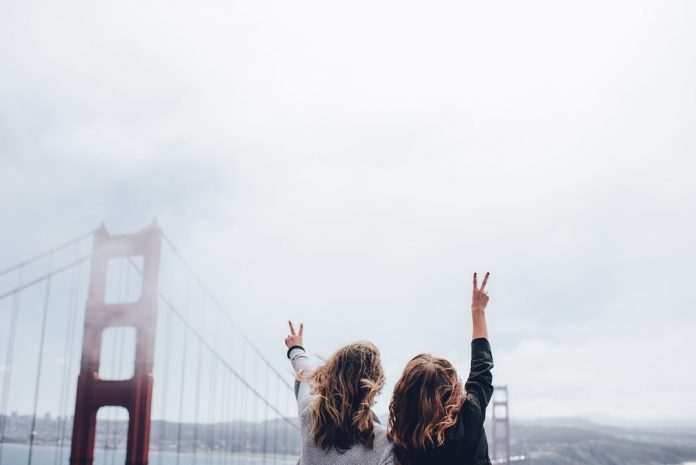 As you probably could have guessed without the census data to back it up, most of the people who fled San Francisco almost immediately after the pandemic began in 2020 were white people in their 20s.

We learned in May, thanks to newly released U.S. Census Bureau estimates, that San Francisco lost a whopping 55,000 people, or 6.3% of its population, between July 1, 2020 to July 1, 2021. Now the Bureau has released detailed data on those numbers, and we learn that yes, as most people surmised, the exodus was largely driven by already highly mobile twentysomethings.

Via the new data from the Census Bureau on the 2020-2021 population characteristics of SF County, we see which specific demographics were the most on the move out of SF. The city’s population of white women ages 25 to 29 declined 25.7% in that year, the census estimates, and the city’s population of white men in that same age group also declined 25.7%. Almost 19% of white women in their early 20s also left the city, and so did 21.6% of white men in their early 20s.

There were also two-digit declines in the populations of white men and women ages 30 to 34, as well as Asian and Hispanic men and women in all of those younger demographics, from 20 to 34.

The Chronicle charts out all the data, which unlike the decennial census is derived from sources like tax returns, and Medicare enrollment.

One big reason for the disproportionate number of white people who moved out was access to jobs that allowed for remote work — and the Chronicle points to a study by the Bay Area Council Economic Institute that suggests white people are more likely to be able to work remotely than Hispanic or Black people locally.

We know that starting around July of last year, the pendulum began swinging back on SF’s population, with postal service data showing an influx of residents happening again. And not everyone has been able to work remotely indefinitely, so that was certainly part of the shift, along with much of the city reopening last summer after pandemic closures and outdoor-only dining.

It will be next spring, though, before we get the data on 2021-2022 to show how many people have moved back.