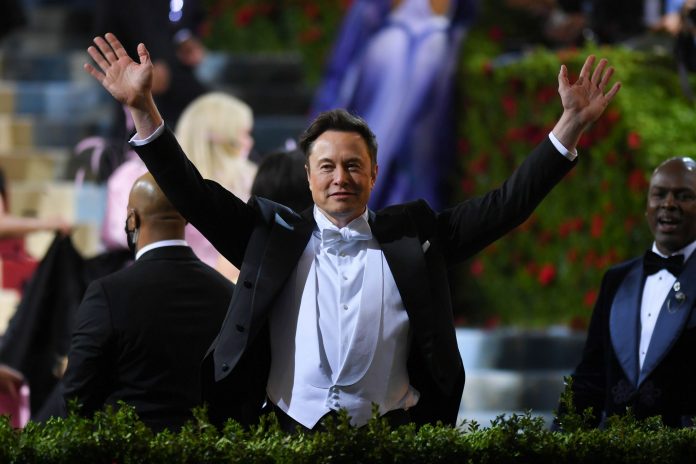 With Twitter having lost more than $8 billion in value since the Elon Musk escapade started, one shareholder is hauling Musk to court alleging that he’s driving down the company’s value on purpose.

When the Elon Musk sexual misconduct allegations hit the news last week, the extremely online billionaire made a bizarre and likely empty promise that “Tesla is building a hardcore litigation department where we directly initiate & execute lawsuits.” Well, this supposed hardcore litigation department may have its first assignment, but the lawsuit is directed at Musk. In light of Musk’s Twitter takeover bid that currently seems to be in fiasco territory, KRON4 reports that a jilted shareholder has filed a class action suit against Musk for intentionally devaluing the company, and failing to disclose his own stock purchases.

“After first agreeing to buy Twitter for $54.20 per share on April 25, 2022, Musk began denigrating Twitter and then trying to renegotiate the deal,” according to a press release from the Burlingame-based law firm Cotchett, Pitre & McCarthy (The full 72-page lawsuit is available online). “Musk’s false statements and tweets have resulted in an $8 billion loss of market capitalization for Twitter shareholders, who are forced to go along for the ride and games.”

The $8 billion loss claim is valid, and may even be a lowball estimate, according to CNBC. That site reported in mid-May that “As of market close on Thursday, the stock traded at $45.08, well below the $54.20 that Musk agreed to pay on April 27. The difference represents more than $9 billion in market value.”

The Guardian adds that the suit also alleges that Musk intentionally failed to disclose his share purchases in the lead up to the deal, ignoring a mandatory 10-day rule for disclosing large stock purchases with the Securities and Exchange Commission. “By delaying his disclosure of his stake in Twitter, Musk engaged in market manipulation and bought Twitter stock at an artificially low price,” says the lawsuit, which is filed as Heresniak v. Musk.

Tech stocks have done poorly across the board in the last couple months, so one could make a case that Twitter and Tesla’s stock nosedives aren’t necessarily Musk’s fault. But the failure to disclose share stock purchases seems pretty demonstrably true. Whether this lawsuit affects Musk’s Twitter takeover bid remains to be seen.

Image: NEW YORK, NY – MAY 02: Elon Musk is seen at the 2022 Met Gala Celebrating “In America: An Anthology of Fashion” at The Metropolitan Museum of Art on May 2, 2022 in New York City. (Photo by NDZ/Star Max/GC Images)