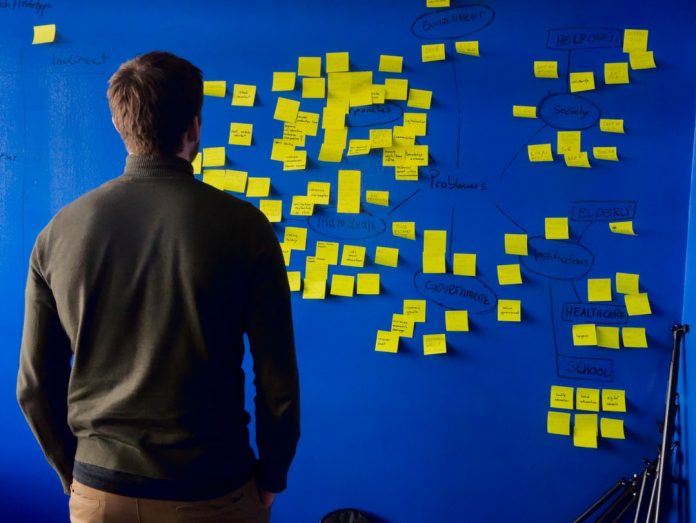 Venture Capitalist on Current Startup Environment: ‘This Is a Proper Correction’

If you work for a tech startup — or even if you work for Uber or Twitter — you may be having the layoff blues right now, or the arguably worse layoff anxieties that come with weeks upon weeks of bad news, rising tensions, and inter-office innuendo.

Tech stocks have taken a beating in the last month, and simultaneously it has seemed to many venture-backed startups like the party is over, with investors getting cold feet and big funding rounds becoming rarer and rarer things. Companies that might have thought they were headed for IPOs earlier this year are rethinking how close that event might be, belt-tightening and layoffs are the trends du jour.

“This is clearly not a speed bump,” says Mike Volpi, a venture capitalist with Index Ventures, speaking to the Wall Street Journal. “This is a proper correction. The end of a cycle.”

Another quote from that Journal piece, from an HR person at software startup Lattice: “Many people join startups to embrace the struggle. They may just get that opportunity.”

Longtime workers in tech certainly know the drill — and the boom times have outlasted many analysts’ predictions, with last real correction, besides the pandemic blip, now over a decade back. We’ve heard in recent weeks that Uber is likely headed for layoffs — news that came from a leaked internal memo in which CEO Dara Khosrowshahi told employees, “It’s clear that the market is experiencing a seismic shift and we need to react accordingly,” and “We will absolutely have to do more with less.”

The anxieties have spread to retail and institutional investors in the stock market, driving down share prices nearly across the board.

After a disappointing first quarter and sinking stock price, Netflix is basically telling employees that they no longer have the upper hand with management when it comes to protesting content on the platform — and they can buzz right off and find other employment if they want to take a principled stand. And Twitter just laid off a couple of high-ranking execs and announced a hiring freeze, and if the deal to go private under Elon Musk’s ownership goes through, layoffs are sure to follow.

Still, this could just be a dip in the cycle, as opposed to a full-on bust, as the Journal notes.

“Past pullbacks that proved brief show the tech industry’s resilience,” the Journal’s Heather Somerville writes. “Among these were one in 2016, when investors cooled on software-as-a-service companies, and another in 2019, when investors punished newly public tech companies for their heavy losses. Each time, startup investment rebounded quickly and rose to a higher level.”

And startups are basically just being warned that the high-flying, party-down days of free-flowing VC investment have ended, and there needs to be a break-even and profitability plan on the horizon ASAP.

Also, we should take into account that there are three times as many VC funds now as there were a decade ago, and these funds raised $132 billion in 2021, which is double the amount raised pre-pandemic in 2019 — so a correction seems inevitable.

One example of a company in cutback mode, perhaps to the relief of the Bay Area restaurant world, is the ghost-kitchen startup Reef Technology Inc., which recently saw 750 layoffs ahead of a funding round — though Nation’s Restaurant News reported that “most of the cuts are in experimental verticals outside of kitchens and parking garages like micro health clinics and vertical urban farming.”

Another company that is still working to secure a loan is rapid-delivery startup Gopuff, and it just had layoffs of 3% of its staff, or 450 people.

The current environment may be anxiety-enducing for those working at startups and those trying to manage cashflow. But it may be a short-lived correction, and one that will cull the current herd of startups while allowing many to soldier on. John Chambers, the former Cisco Systems CEO turned venture capitalist, tells the Journal, “It’s not a 2001, in my opinion, or a 2008 scenario. Marginal startups just will not get funded, but I actually think that’s a healthy phenomenon.”