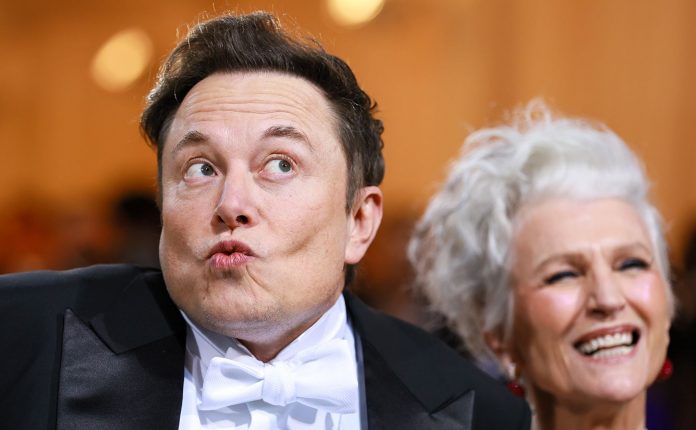 Would-be new owner of a newly privatized Twitter, Elon Musk, is set to address the company’s employees directly on Thursday for the first time since making his buyout offer in April, and he’ll be taking questions.

One can imagine that not all Twitter employees are thrilled at the prospect of Musk becoming their new boss. And nor are they too thrilled at the prospect of upending years of content moderation efforts in order to satisfy Musk’s vaguely libertarian “free-speech” agenda — because if there’s anything that anyone in the social media space has learned in the last decade and a half, it’s that unfettered free speech is not the categorical good that libertarians and Trump fans like to say it is.

Then there’s Twitter’s very lenient remote-work policy, which is also likely to go out the window with Musk at the helm, that is if this recent leaked email to Tesla employees is any indication of Musk’s stance on remote work.

Also, are layoffs imminent once Musk takes over? Does he really think Trump didn’t deserve banishment after January 6th? Are those accusations from the SpaceX flight attendant true? All these questions and more are likely to come up at a Twitter all-hands meeting scheduled for Thursday, assuming that in-house event moderators don’t try to squelch the more challenging questions that come in.

Business Insider was the first to report on the meeting, after seeing an internal company email from Twitter CEO Parag Agrawal. And in an understatement, The Verge suggests, “The meeting has the chance to be fractious.”

Musk has, in recent weeks, sounded like he’s gotten cold feet about the takeover deal, or sounded at least like he wanted to negotiate his initial per-share-price offer down. In mid-May, Musk announced via Twitter that the deal was “temporarily on hold” and “cannot move forward” until he has better data on the number of fake or bot accounts on the platform. It’s not clear where that issue stands now, but Agrawal said last week that the company had shared more data with Musk to prove that only about 5% of accounts are bots, as he has asserted previously.

The takeover bid has also become highly politicized, which is something that Musk seems to be courting rather than shying away from. Musk has said that he believes permanent bans like the one the company imposed on Trump are not appropriate, and he waded fully into the right-wing morass in April by calling out a Twitter executive, the company’s lawyer Vijaya Gadde, for making the decision to suppress the fundamentally misleading Hunter Biden laptop story prior to the 2020 election — which Trump fans are still pissed off about, and Musk for some reason wants to encourage this.

Gadde proceeded to receive the full force of Twitter hate and harassment from some segment of Musk’s 98 million followers, and reportedly broke down in tears when addressing her staff in a meeting that week.

The deal to buy Twitter is still expected to take another another six months to close, if it continues to move forward. If it doesn’t, Musk could be on the hook for a billion-dollar cancellation fee to the company, and one shareholder has already brought a suit against Musk for market manipulation.

Twitter announced last week that a shareholder vote on the Musk takeover bid would take place in August.

Top image: Elon Musk and Maye Musk attend The 2022 Met Gala Celebrating “In America: An Anthology of Fashion” at The Metropolitan Museum of Art on May 02, 2022 in New York City. (Photo by Theo Wargo/WireImage)