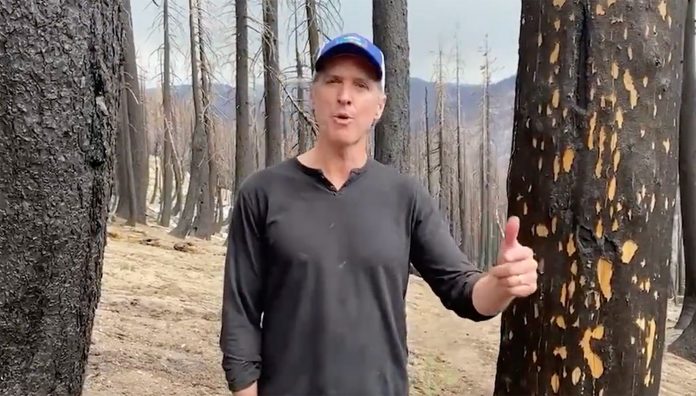 In just a week’s time, the conservative-led Supreme Court — more the Alito Court than the Roberts Court at this point — has made itself Enemy Number One of the Democratic Party, and of women, LGBTQ people, climate activists, and liberals generally.

On Thursday, as the court closes out its 2021-22 docket and as Justice Stephen Breyer retires with his middle fingers held high on his way out the door, the court issued a ruling that kneecaps the Environmental Protection Agency at a moment in history when this is the last thing they should be doing. It was the last in a string of blows to both the will of the people and to decency in general, but Alito and Thomas et al will just tell you it’s about strict textualism and the fact that the framers didn’t want things this way — because human-created climate change was surely at the top of mind in 1788. A dissenting opinion from the court’s liberal wing argues that there is nothing textualist about this decision — it’s just pure conservative politics and the desire to limit the administrative powers of the federal government.

What did California Governor Gavin Newsom do in response? It’s not clear where he is as many people are beginning their five-day holiday weekends — maybe near Tahoe? But he went up to some fire-charred woods and shot a quick video, posted Thursday morning to Twitter, slamming the court’s decision, and saying to climate deniers, “If you don’t believe in climate change, you’ve got to believe your own eyes. Come to California.”

This Supreme Court is hell bent on turning back the clock and ignoring reality. Now, they have kneecapped the federal government’s ability to tackle climate change.

Chief Justice John Roberts delivered the majority opinion in the case, known as West Virginia v. EPA though the plaintiffs also include the North American Coal Corporation, Westmoreland Mining Holdings, and the state of North Dakota. For all the even-handed-sounding legal rhetoric that Roberts imbues in the ruling, discussing arcane rules and precedents regarding congressional acts and the powers of government agencies, the result is clearly another win for Mitch McConnell and the Republicans’ five-decade project to finally secure a conservative court majority to do their bidding. And it’s a win, clearly, for West Virginia’s coal industry, and polluters nationwide.

As Justice Elena Kagan writes in a dissent, the climate-action rule put in place at the end of the Obama administration, which this ruling concerns, known as the Clean Power Plan, was already moot by the time Biden took office last year — and this is just some clear conservative activism to kneecap the EPA overall, much like Trump briefly tried to do, just now enshrined in legal rhetoric.

Kagan takes aim at the majority’s use of the term “major questions doctrine,” which is used to describe whether the EPA overstepped in creating a rule that pushed for a shift away from more-polluting forms of energy generation to combat climate change. “The current Court is textualist only when being so suits it,” Kagan writes. “When that method would frustrate broader goals, special canons like the ‘major questions doctrine’ magically appear as get-out-of-text-free cards.”

And, she concludes, “The stakes here are high. Yet the Court today prevents congressionally authorized agency action to curb power plants’ carbon dioxide emissions. The Court appoints itself — instead of Congress or the expert agency — the decisionmaker on climate policy. I cannot think of many things more frightening.”

Much as the court’s ruling on concealed-carry weapons last week has implications in California, so too does this ruling, which could lead to battles over cap-and-trade programs and more. The Trump hangover is long, and it is painful.