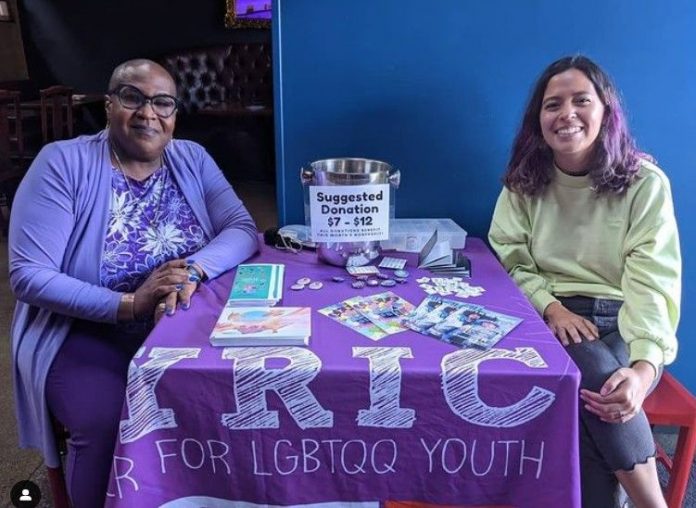 Multiple bomb threats and death threats have forced numerous evacuations at LGBTQQ youth nonprofit LYRIC, the most recent being Monday, and SFPD is considering these as possible hate crimes.

The local LGBTQQ youth nonprofit LYRIC started in 1988 as merely a dance night, then got offices in the Women’s Building as they transitioned into a social service provider, and by 1993 got their own dedicated house to serve as a headquarters, now becoming a local leader in insurance navigation for PrEP and housing services for unsheltered LGBTQ+ youth, currently counting more than 3,000 young people as clients.

But in the current environment of assault on trans youth rights, coupled with Dave Chappele being on his bullshit to normalize such discourse, LYRIC has become a target. The nonprofit said in a release Tuesday that LYRIC “has received bomb and death threats, forcing multiple evacuations of its office.” According to their statement, a Monday incident was “the second bomb/death threat in the past month,” and “San Francisco police investigators are looking at the possibility of investigating the threats as hate crimes aimed against the non-profit as well as the community it serves.”

Per LYRIC’s statement: “On Monday May 22 in the afternoon, LYRIC received voice mail messages from someone reading a bible quote from Leviticus about ‘man shall not lie with man.’ A second caller called again and said ‘This time it’s for real. You all are going to burn.’ The staff evacuated to safety and continued to serve youth from other locations.”

“LYRIC was again the victim of a death threat today,” executive director Laura Lala-Chavez sain in a memo to staff Monday that was included in the release. “The threats included bible verses and a condemnation of LYRIC and the community we serve. Please stay safe and report anything suspicious to People Operations.”

An organization like LYRIC is obviously in growth mode right now, more out of necessity than financial wealth, just given their larger intake because of what’s happening in states like Texas. Intimidation and harassment campaigns, and these alleged bomb and death threats, are likely the direct result of that. So this may be a good time to donate to LYRIC or support one of their upcoming events.