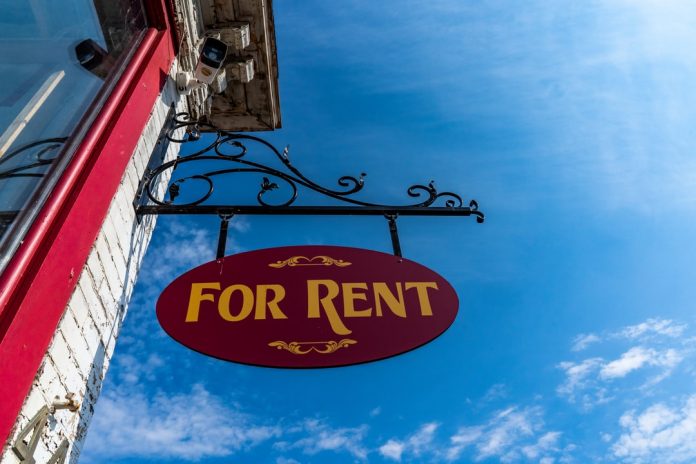 The SF Board of Supervisors will be seeing two proposed amendments to the city charter introduced at their Tuesday meeting, both of which set up fights between the progressive bloc of supervisors and Mayor London Breed over housing.

In the war over residential development in San Francisco, the battle lines have long been drawn. Those in the moderate camp argue that all housing is good housing, that eventually supply will drive down housing prices, and that you can only ask developers to do so much when it comes to below-market components. And those in the progressive camp say that SF doesn’t need more market-rate development, it needs more affordable development, and if that means government subsidies or onerous requirements then so be it.

“I don’t think building market-rate housing will ever trickle down to the poor. It’s a complete fallacy,” says Supervisor Hillary Ronen, speaking to the Chronicle. “The only way you’re going to build enough housing for working-class San Franciscans and homeless and the poor is with government-subsidized housing.”

Residential development in the city has slowed to a crawl in the last couple of years, and YIMBY advocates and others, along with the mayor, are backing a charter amendment for the November ballot that would fast-track and streamline all sorts of development in the city so long as it contains 15% more affordable units than the city already requires — so, generally upwards of 30% BMR units.

But Supervisor Connie Chan is sponsoring a competing charter amendment, set to be introduced Tuesday, that would only allow for fast-tracking of 100%-affordable projects. The mayor’s office hasn’t yet commented because they say they haven’t seen the text.

Separately, Supervisor Aaron Peskin — the longest-tenured supervisor among the progressives — is introducing what he calls “the largest expansion of rent control in this town since 1979.” As the Chronicle reports, Peskin will introduce another charter amendment, which will need six votes on the Board to make it onto the November ballot, which leverages a loophole in the 1995 California law limiting rent control in newly constructed buildings.

Dubbed the Rent Control Housing Ordinance of 2022, Peskin’s proposed amendment to the city charter would require that developers taking advantage of density-bonus re-zonings — i.e. getting to build taller and higher-density buildings under the city’s incentive program — would have to make the market-rate units subject to rent control.

As the Chronicle explains — and housing advocates are likely to fight over this point — this is allowed under the 1995 Costa-Hawkins Rental Housing Act, which allows for developers to agree to rent-control allowances “in exchange for direct financial assistance or density exceptions and other zoning modifications.”

The YIMBY camp will argue that this is just a further impediment to an already onerous process to develop housing in San Francisco — and liable only to de-incentivize development further. San Francisco is currently under a state mandate to add 82,000 new units in the next eight years, which is a tall order with even the existing affordable requirements on the books. (SF developers talk about some projects “not penciling” these days because of high construction costs and BMR components, with not enough net profit to make the risks of development worthwhile.)

But Peskin argues that the pro-forma revenue sheets developers create are generally based on point-in-time market rates, but that is disingenuous when it comes to developers who hold on to rental projects long after construction — in those cases, market-rate rent increases would be projected out over time.

“The market rate rents of today are the affordable rents of tomorrow,” Peskin tells the Chronicle. But you can now expect a fight over whether this is just another example of progressive politics throwing ice on housing development — well intentioned, but with the result being less housing overall.

Janan New, who represents landlords and builders as the executive director of the SF Apartment Association, makes that argument today — pointing out to the Chronicle that the density-bonus law already requires an increased number of affordable units.

“If you are providing the additional [BMR] units why would you also have to do rent control?” New tells the Chronicle. “Peskin and his team don’t want anything built… If you make it so cumbersome and burdensome and over-regulated nobody will build. That is what is happening.”

But back to Ronen’s point, maybe it’s an issue of further subsidy. If this is what San Francisco wants, maybe it means ponying up even more incentives beyond the existing density bonuses.

And it seems likely, unless six supervisors are immediately on board with Peskin’s plan, that this proposal will get tweaked before we see it on the ballot, and maybe it will only require a block of rent-controlled units — sort of like what the developer of the massive, 1900-unit Trinity Place agreed to a decade ago, a mix of market-rate, BMR, and rent-controlled units. At that scale, lots of things pencil.