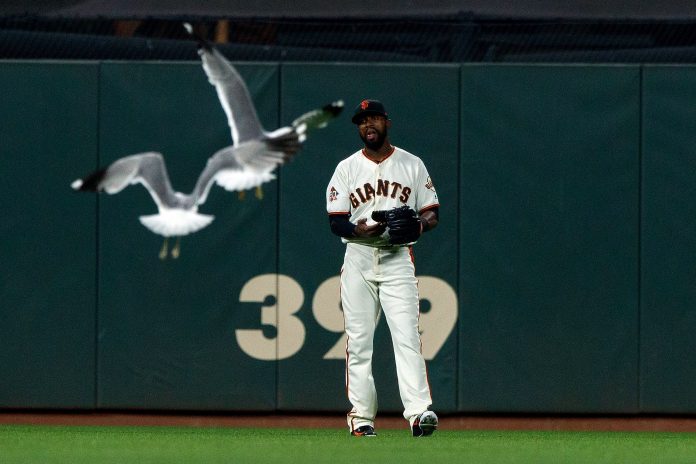 Protip: If you are a successful sports executive with a million-dollar salary, and you are arguing with a fictional bird on Twitter, you are losing that argument regardless.

There’s an old saying in show business, commonly attributed to W.C. Fields: “Never work with animals or children.” The gist of it is that animals and kids are cute. Therefore they will always upstage you, and the crowd will always love the animal or kid more than you, the grown-ass adult.

It is in this context we consider Oakland A’s president Dave Kaval, who is very much a professional adult, and the What are we doing??? Twitter beef that he has chosen to pick with a fictional seagull. The story begins with the tweet below, but requires the knowledge that the A’s clearly want to move to Las Vegas, and fans sense they are cutting their best players while raising ticket prices in order to intentionally create an empty Oakland Stadium, and therefore get permission from Major League Baseball to move.

Stay strong. I wonder if the SF media is going to comment on the sparse attendance? 👀 @JohnSheaHey @annkillion @scottostler https://t.co/S0sk5Bu6lt

A hot dog vendor tweeted the above Tuesday night at 6:10 p.m., which by the way was a full 35 minutes before the first pitch of the Giants-A’s game at Oracle Park here in SF. At 6:52 p.m., Kaval retweets it and complains, “I wonder if the SF media is going to comment on the sparse attendance?,” clearly sore because of his team’s own self-inflicted attendance wounds.

He keeps at the bit, though as the Chronicle points out, the game’s official attendance was eventually 32,658, “which is about 4,500 more than the A’s announced during their entire three-game series against Texas Friday through Sunday.”

It is sad how few fans are at the game. Maybe the local media can look into the @SFGiants marketing? Ask some questions. Get to the bottom of what is going on. https://t.co/L19GDlqGYd

Kaval continues arguing, and people continue pointing out to him that the Giants can get more fans in one game than the A’s can get in three. (The A’s Home Opener drew a mere 3,748 fans.)

You are literally the president of a baseball team.

You’re acting like a petulant child who got told no TV on school nights.

Show a little decorum dude. Act like a grownup. https://t.co/ImkQFaHWNi

Very funny parody account Oracle Park Seagull, whose jokes are generally about wanting your french fries, then applies some droppings. “You are literally the president of a baseball team,” the Seagull account tweets. “Show a little decorum dude. Act like a grownup.”

And you are literally a seagull. https://t.co/JdebpYM38L

Kaval actually responds to the seagull, “And you are literally a seagull.”

Sir, it is literally not a seagull it is a person operating a parody account because that is a way to get laughs on the internet.

I don’t know who needs to hear this, but the “No, you’re a towel” rhetoric is not going to win you any arguments. Not many ball games either, as your San Francisco Giants went on to win the game 8-2.