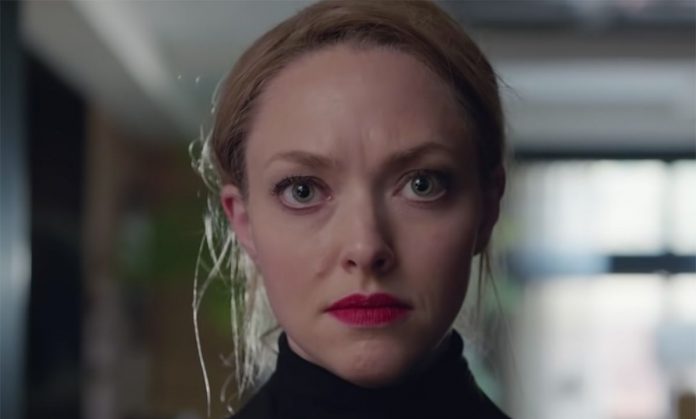 Hulu’s new series about Elizabeth Holmes and the Theranos disaster, The Dropout, premieres Thursday. And then next week, Holmes’s former lover and business partner, Ramesh “Sunny” Balwani, heads to trial.

Balwani, who is being tried separately from Holmes but on essentially the same charges, heads to court next Wednesday, March 9, when jury selection will begin. Opening arguments are scheduled for the following week, on March 15, as NBC Bay Area reports.

Things probably don’t look great for Balwani’s case given the outcome for Holmes, who was convicted in January on four counts of fraud for her role in swindling investors in blood-testing startup Theranos, which went belly-up back in 2018. But maybe a jury will decide that it was all Elizabeth’s fault, and Sunny was just an innocent player in the whole debacle! (Not likely.)

Balwani is charged both with defrauding investors, and defrauding patients whose blood was tested using Theranos’s faulty Edison machines. And, as NBC Bay Area reports, Balwani’s lawyers tried to get some evidence from Holmes’s trial — pertaining to tests that were conducted on conventional machines — thrown out. Prosecutors used this evidence multiple times in the Holmes trial to show that Theranos knew its technology was bad, and U.S. District Judge Edward Davila issued a ruling this week that “puts Balwani on notice that the scheme to defraud patients includes Theranos’ use of unmodified conventional [blood] analyzers,” and saying the evidence will be allowed.

Per NBC Bay Area, prosecutors and Judge Davila have taken some precautions to keep Balwani’s trial from dragging on for three months the way Holmes’s did, including adding an extra alternate juror — for a total of 18 who will be selected next week. Three jurors were dismissed in Holmes’s trial for various reasons, and Davila is hoping not to have to repeat that. The trial will also operate on longer hours, from 9 a.m. to 3 p.m. three days a week, with some weeks also including other days, in the hope of speeding things along.

Holmes, meanwhile, remains free on bond, and her sentencing has been scheduled for September 26.

In Hulu’s much-anticipated series, The Dropout, Amanda Seyfried portrays Holmes and mostly nails the artificially deep, automaton-like voice. The eight-episode series, based on the ABC News podcast of the same name, drops Thursday on Hulu, and follows the rise and fall of Holmes and Theranos — and, delightfully, features Laurie Metcalf (Roseanne/The Connors) in a supporting role as Holmes’s mentor. The East Bay Times says that while it doesn’t reveal anything most of us didn’t already know about the story, The Dropout is “worth your time” and “an entertaining, sly and informative adaptation” of the podcast.

Will jurors be commanded not to watch it?

See the trailer below.