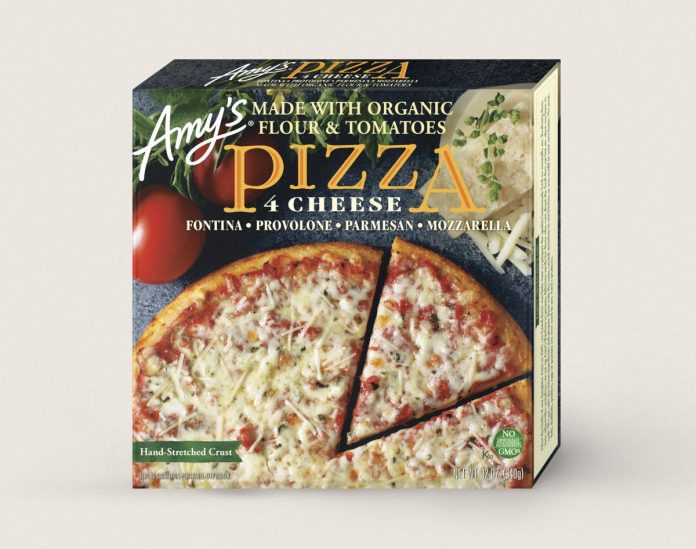 The freezer burn from inflation and supply chain disruptions has led to the closure of a San Jose Amy’s Kitchen frozen pizza production facility, but you can’t help but wonder if a boycott of the company also hurt its fortunes.

It was not even one year ago that producer of organic frozen foods Amy’s Kitchen opened up a San Jose manufacturing plant dedicated solely to making their popular frozen pizzas, as their line of frozen meals was skyrocketing in popularity during  the pandemic. But fast forward just 11 months, and the Bay Area News Group reports that Amy’s Kitchen is closing down that San Jose facility on Las Plumas Avenue; a facility that opened with high hopes, but ended up losing the company a reported $1 million a month.

“With the inflation that’s going on, we had a huge increase in costs,” acting chief operating officer Fred Scarpulla told the Bay Area News Group reports. “We had supply chain disruptions, we experienced a lot of staff turnover and labor shortages. A lot of things disrupted production and created startup problems.”

To drive the point home, he added that “We ordered a crucial piece of equipment in 2021 that we really needed for production and it just showed up this week.”

We can certainly sympathize, but about those “staff turnover and labor shortages”… Could they have had something to do with a wave of terrible national publicity about working conditions at their plants? Workers submitted an OSHA complaint that they “were not given time for water or bathroom breaks because of the expectation to meet [production] demands,” which led to a boycott of Amy’s Kitchen products among both consumers, and some of the Bay Area’s biggest organic grocery chains. It’s quite possible that the boycott put a dent in Amy’s sales.

Some 300 employee positions at the San Jose pizza plant will be eliminated, though Scarpulla told the news group that “Maybe people will take jobs at one of our other plants.” But considering those plants are in Santa Rosa; Medford, Oregon; and Pocatello, Idaho, it seems unlikely many South Bay workers are going to take that deal.

When Amy’s opened this facility last August, Amy’s Kitchen co-founder Andy Berliner told the Bay Area News Group that “During the pandemic, demand for our pizzas, burritos, and other foods went up 100%. We really didn’t have the capacity to meet the demand.” That demand may have fizzled with people leaving the house to eat out more.

The news group notes, “Demand remains robust for the Amy’s Kitchen single-serve frozen foods such as enchiladas, burritos, ravioli, and broccoli and cheese that are less costly and typically range in price from $7 to $9 each.” The pizzas, on the other hand, are priced more at $10-$12. It may be that Amy’s grew too quickly in response to market conditions that did not last. And it may not have the right move to bet the farm on organic frozen pizza.