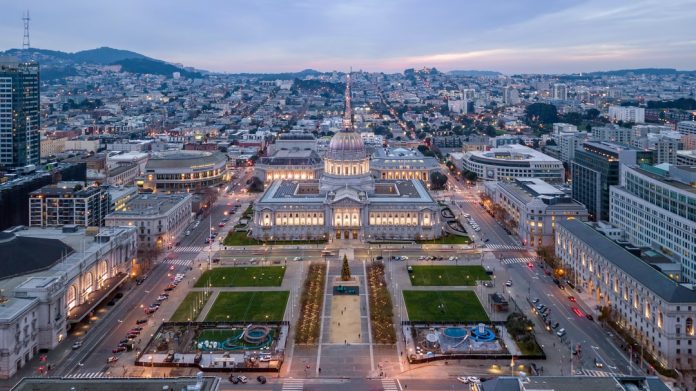 Ballot Measure Heads for Approval That Would Create Oversight Commission for SF’s Dept. of Homelessness

San Francisco’s Department of Homelessness and Supportive Housing (HSH), which was created under Mayor Ed Lee’s administration less than a decade ago, probably could use more independent oversight. And voters will likely get to decide that this November.

With an annual budget nearly double that of SF’s Public Works department, HSH spends a large chunk of San Francisco’s cash — some of which comes from state and federal funds dedicated to homelessness. Thanks to a pandemic influx of cash from the feds, the department spent a whopping $852 million in 2020-21 — and ongoing funding means that its two-year budget is now up to $1.2 billion, or $668 million in the current fiscal year.

Around $160 million a year is going to the city’s supportive housing program, much of which is getting funneled to a web of nonprofits who, depending on who you ask, may not holding up their ends of the bargain when it comes to maintaining the facilities where many formerly homeless people reside. A Chronicle investigative piece this spring detailed some of the atrocious, squalid conditions inside the network of SROs that make up the bulk of that supportive housing, and in some cases, it’s not a big step up from life on the street.

“Having a department of this size without the appropriate oversight is just not acceptable,” said Supervisor Ahsha Safai, per the Chronicle, at a meeting today of the Board of Supervisors’ Rules Committee. The committee voted 2-1 to advance an earlier proposed ballot measure that will create an oversight commission for HSH — akin to the police commission, and the recently, voter-mandated Public Works Commission, which hasn’t yet been seated.

The Chronicle further reports that the ballot measure has enough votes to pass a full vote of the board, but that won’t happen until later this month.

Mayor London Breed has previously opposed a similar measure, saying that HSH doesn’t need more bureaucracy slowing down its work, and a rep for the department echoed pretty much that in a new quote to the Chronicle today.

Breed’s spokesperson Jeff Cretan commented, “The Mayor believes in oversight and transparency. We are still monitoring the measure as it moves through the Board to see how it will interact with the existing oversight for the department, which includes three committees and the Board of Supervisors.”

The new oversight commission would have sign-off on HSH’s budget, and would provide further input and a layer of approvals for how it accomplishing the gargantuan task of addressing homelessness in the city.

HSH was able to claim a small victory this year when the data came out from the biennial point-in-time homeless count, which found both that overall homelessness had declined slightly in SF since 2019, and that the percentage of people being temporarily sheltered on a given night had risen almost 20% in three years, with almost half of the homeless population finding at least temporarily shelter.

But that damning Chronicle piece about the SROs seems to have convinced Safai and others — who previously voted against such an oversight board — that maybe the time had come for more oversight.