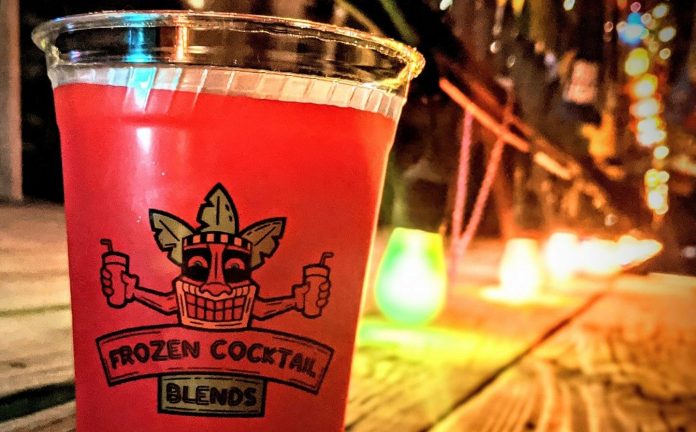 The very awesome to-go and delivery cocktails phenomenon arrived early in the pandemic, in March 2020, when the California ABC temporarily suspended the rules for alcohol “consumption off the licensed premise,” effectively giving us a period of New Orleans-style take-out booze from bars. That temporary relief measure would be extended through 2021, but new rules took effect on January 1, 2022 that watered down your to-go cocktail rights.

The ABC added “bona fide meal” requirements on the first of the year, meaning you have to buy a substantial order of food just to get one measly to-go cocktail. SF Bar Owner Alliance founder Ben Bleiman told Mission Local it was “a bunch of bullshit” that many bars who specialize in craft cocktails were now effectively shut out of the to-go cocktail game.

But a new bill was unanimously approved by the state senate Thursday, and if eventually passed, it would eliminate many to-go cocktail restrictions according to KRON4. The bill called SB 846 would throw out the meal requirement, and also allow for cocktail delivery from bars and restaurants with an alcohol license.

“Our restaurants and bars were hit hard by the pandemic, and allowing flexibility to sell to-go cocktails has been a lifeline,” the bill’s author Senator Bill Dodd said in a statement (our own Sen. Scott Wiener co-authored the bill). “To ensure a strong recovery and to answer consumer demand, we must expand this successful provision in ways that will make sense and will be beneficial to all.”

The text of the proposed law says it will “eliminate the requirement that the sale include a meal.” It also allows for delivery of alcoholic beverages, either by the establishment itself or third-party delivery app.

The unanimous passage (32-0, which means eight senators were not present) is surely a good omen for the bill. It’s now in the state Assembly, who may put it through committees before a full vote. Should it get through the Assembly, Governor Gavin Newsom has a history of signing the temporary to-go cocktail bills. And while he’s put his interest in his bar and restaurant company the Plumpjack Group in a blind trust while he’s in office, it’s fair to guess he will be very receptive toward any legislation that benefits the beverage service industry.

Related: To-Go Cocktails Become Fully Legal Statewide on Jan. 1, But With a Bunch of New Rules That Make the Law Pointless [SFist]