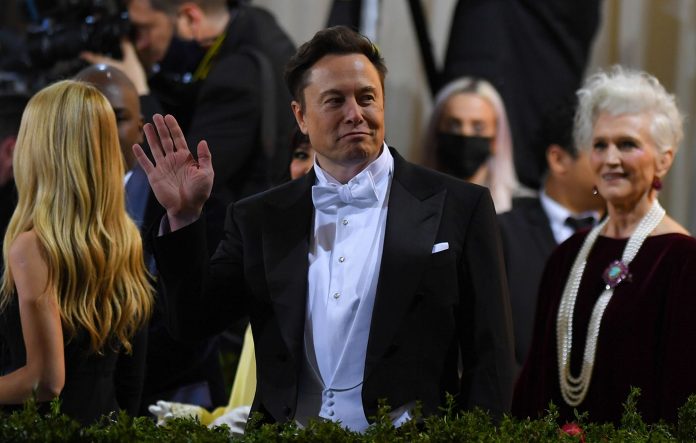 The promised lawsuit has been filed, and among other things, Twitter is accusing would-be buyer Elon Musk of “refus[ing] to honor his obligations to Twitter and its stockholders because the deal he signed no longer serves his personal interests.”

Late last week, when it became official that billionaire Twitter super-user Elon Musk no longer wanted to follow through on his offer to buy Twitter for $44 billion because of spam bots or whatever, Twitter’s board immediately vowed to take him to court in Delaware. And if you don’t know about the 230-year-old Delaware Court of Chancery, you’re going to be hearing a lot about it as this story unfolds.

The New York Times did a primer on the court today, which they explain is one of three types of courts that were set up under Delaware’s state constitution, alongside Superior and Supreme Courts. It’s known as a court of equity, rather than a court of law, and it has become the go-to place for corporations and business entities to do battle with each other when business disagreements or merger battles happen. (Locally, this was the court where the former theater group SHN took its co-founder Carole Shorenstein Hays to court over a contractural dispute concerning shows she had booked at the newly separate Curran Theater in recent years.)

The judges at Delaware’s Chancery Court are experts in corporate law and governance, and cases are decided by single judges, not by juries. (Mississippi and Tennessee are the only other states with similar district chancery courts.)

Twitter’s suit is seeking to force Musk’s hand and go through with the deal that he himself proposed three months ago — and legal experts have already suggested that Twitter has the upper hand here, and Musk agreed to something with very outs. Musk’s SEC filing last week made clear that he thinks he has an out, which has to do with a failure to fully divulge the number of fake and bot accounts on the platform, but it will be up to a judge whether this lets Musk fully off the hook.

What may be more likely is that the two are forced into renegotiation — a lower purchase price, say — or that Musk is forced to pay the $1 billion breakup fee that was part of the merger agreement.

As the Associated Press reports, Twitter’s suit seeks to “hold Elon Musk accountable to his contractual obligations,” and to go through with the deal as written.

“Having mounted a public spectacle to put Twitter in play, and having proposed and then signed a seller-friendly merger agreement, Musk apparently believes that he — unlike every other party subject to Delaware contract law — is free to change his mind, trash the company, disrupt its operations, destroy stockholder value, and walk away,” the suit reads.

Musk, as is his wont, posted a series of memes over the weekend implying that he was somehow a step ahead in this chess game, and/or that he’s going to prevail regardless. Given rising interest rates, the stock price that Twitter now has thanks to all this drama, and Musk’s own financial position in the bear market, it could very well be that he just wants to bring the price down and perhaps that’s the source of all this brinkmanship.

Meanwhile, the Times reports on how Musk has used Twitter to damage Twitter itself, using the platform to promulgate his version of why and how the platform has failed. “With each needling tweet and public taunt, Mr. Musk has eroded trust in the social media company, walloped employee morale, spooked potential advertisers, emphasized its financial difficulties and spread misinformation about how Twitter operates,” the Times writes.

Twitter can, probably, recover from all this over time. But the company was already in poor financial stead before this deal unraveled — as it dealt with a poor earnings report and missed growth goals. But now Musk has made it seem like the numbers upon which Twitter’s advertising revenue depends are shaky.

“Twitter will have trouble in the near future reassuring skittish advertisers and their users that they’re going to be stable,” says Angelo Carusone, the president of Media Matters for America, a watchdog group, speaking to the Times.

Top image: Elon Musk is seen at the 2022 Met Gala Celebrating “In America: An Anthology of Fashion” at The Metropolitan Museum of Art on May 2, 2022 in New York City. (Photo by NDZ/Star Max/GC Images)